XTR HUMAN from Berlin has been around since 2012 and has since developed a distinctive style of its own between Coldwave, Post Punk and Shoegaze. With “INTERIOR” they release their long awaited second album on May 29th, 2020.

Inner strife and alienation cast in tones, the fear of failure and eternal doubt create a melancholic atmosphere per se, and the listener embraces and lingers this alert dystopian beauty. This is eighties post-punk building a bridge to the UK indie rock of the 21st century, it is as entertaining as it is focused on slick songwriting. Stabel is the sometimes desperate, sometimes conjuring and always driven romantic with earthy timbre on the vocal cords, while a dense web of guitars and synthesizers buzzes around him. 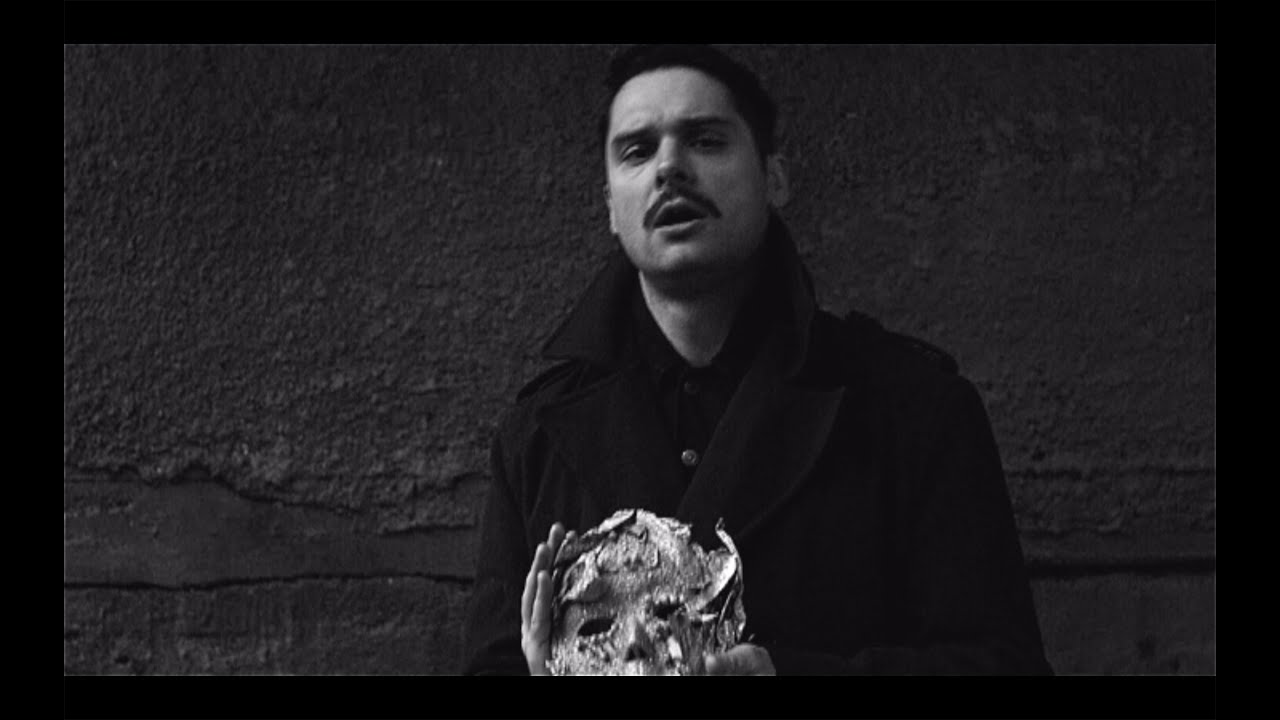 On A Greater Scale Find more releases and merch in our store. Get in touch through our contact form or send your e-mail directly to: